These artworks are the first ones I made on a computer (excepted when using POV-Ray under DOS and script files, however it starts to be very far in the past…), and I published them on the Internet before the release of 3D Passion V2, the first commercial website. A personal website was the medium to show them off. People liked it, as I had comments from them, so it sparked me the idea to start a website around my passion! Read more… 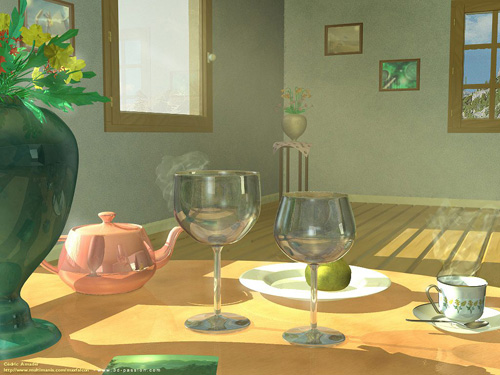 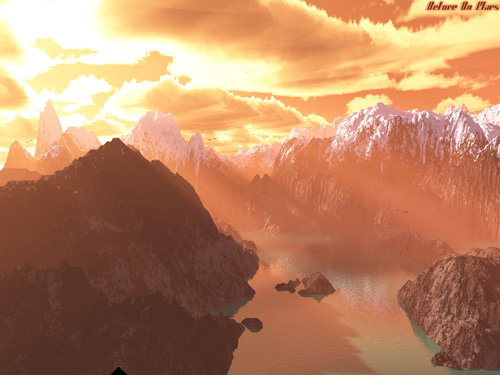 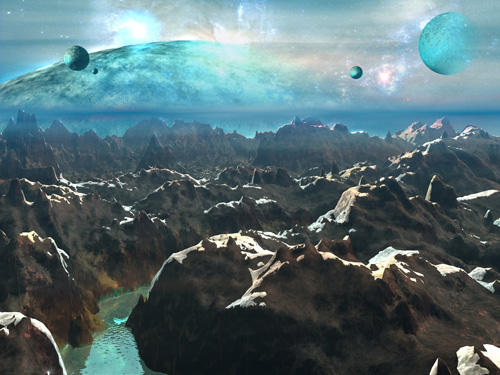 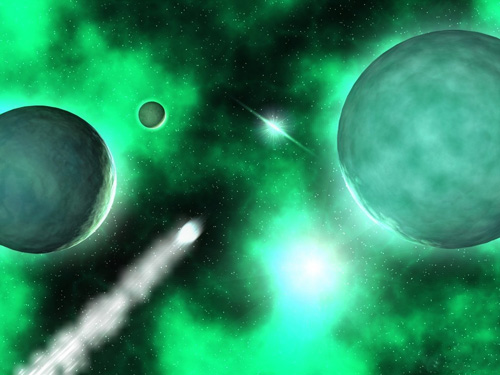 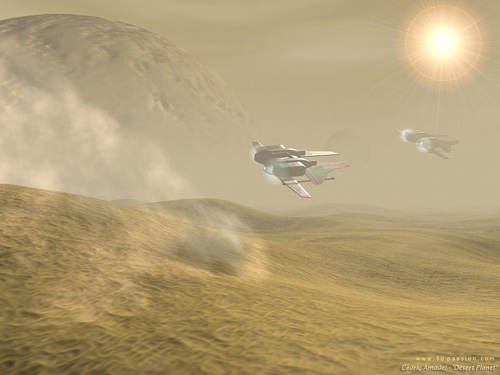 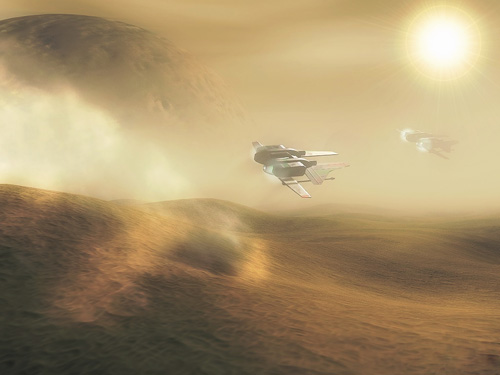 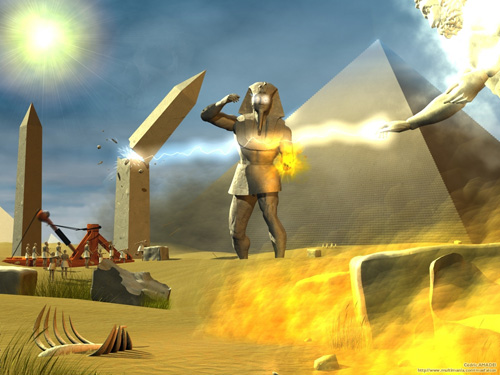 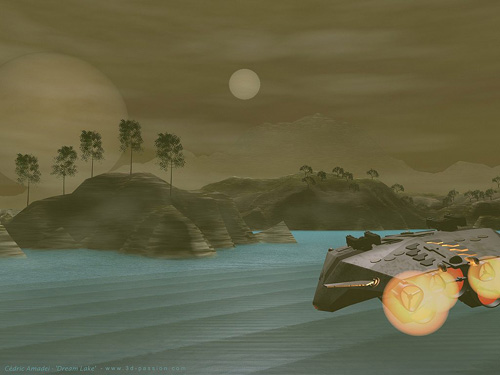 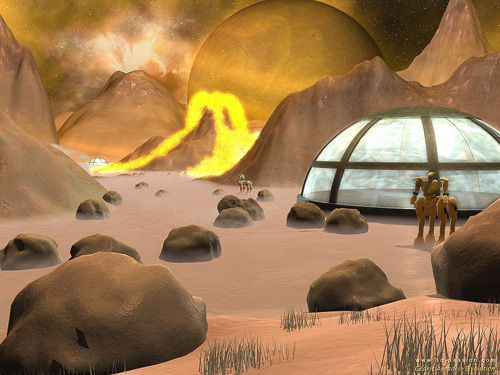 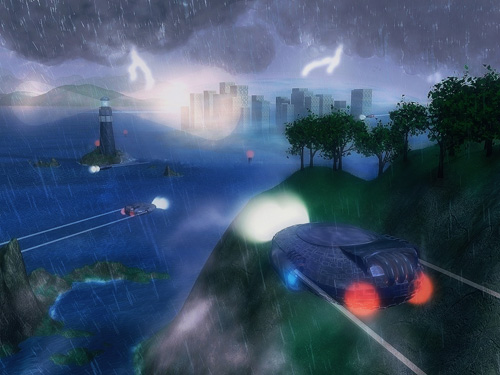 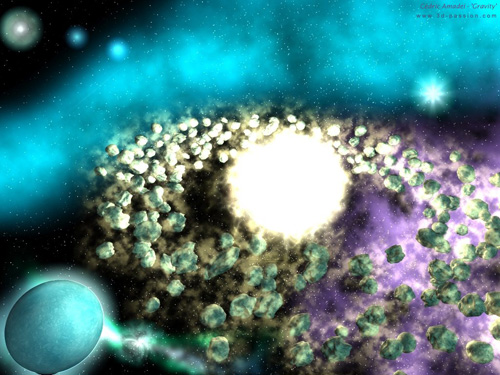 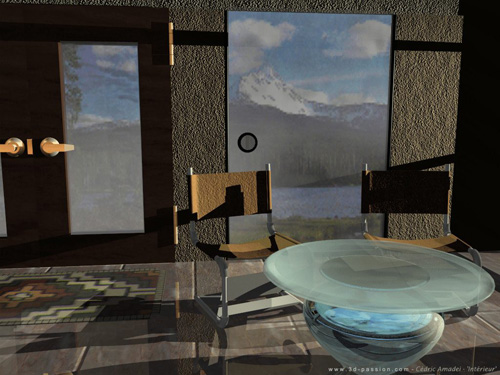 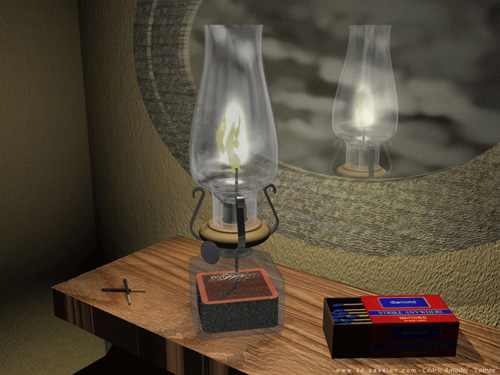 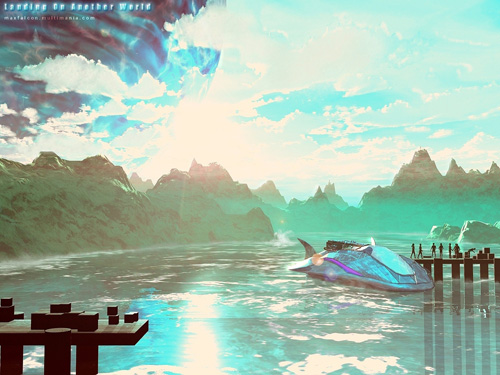 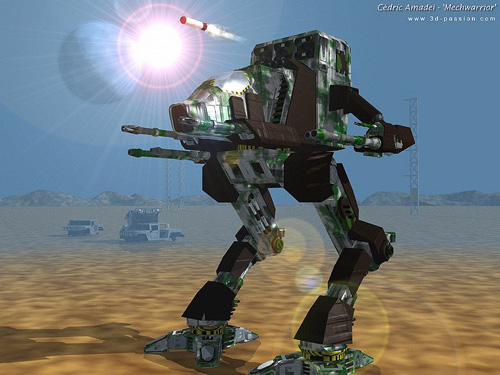 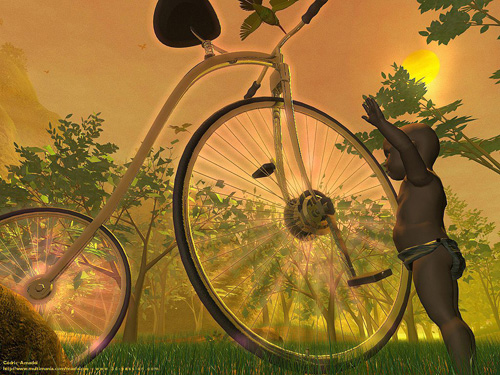 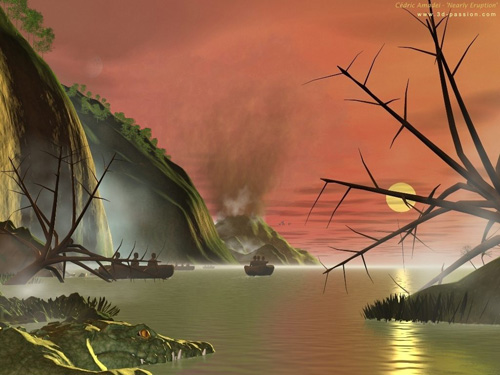 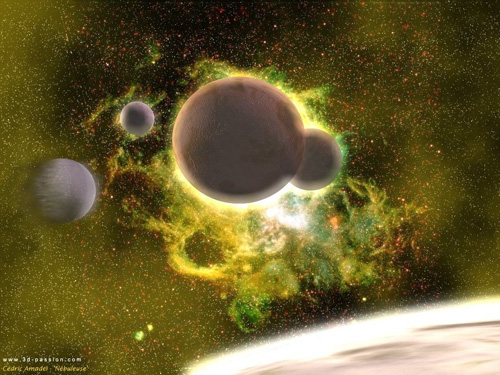 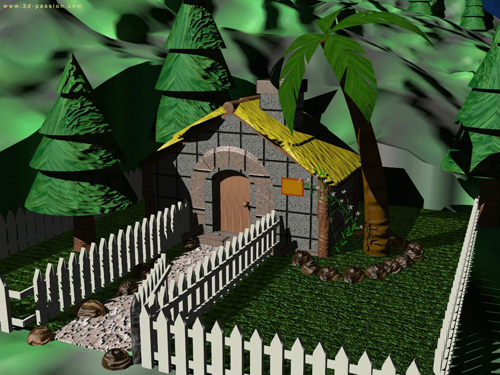 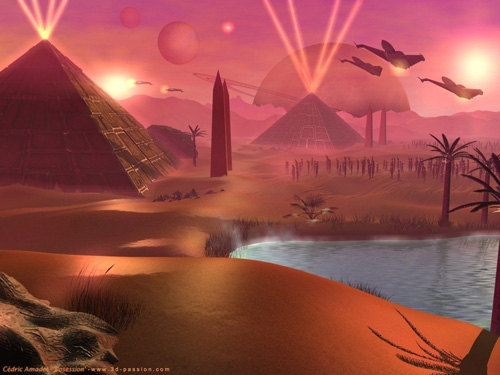 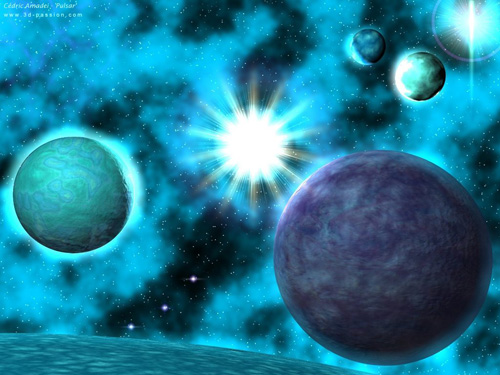 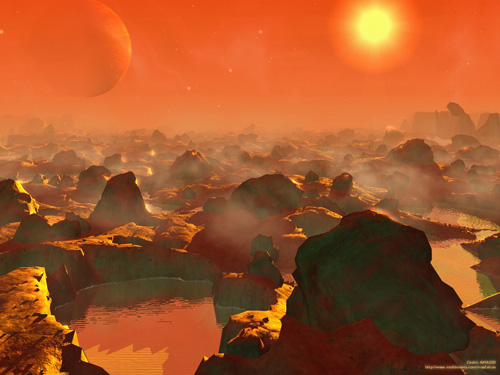 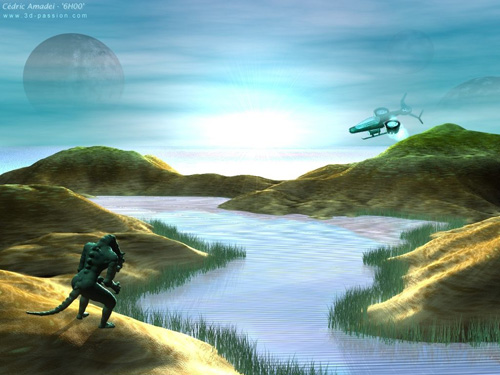 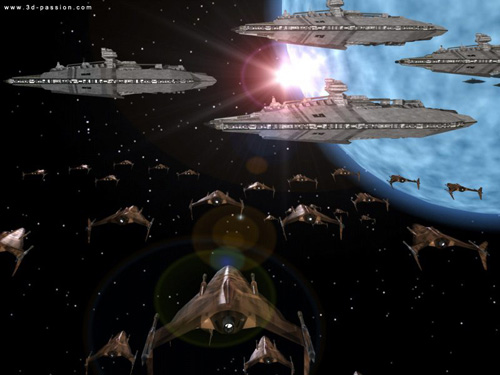 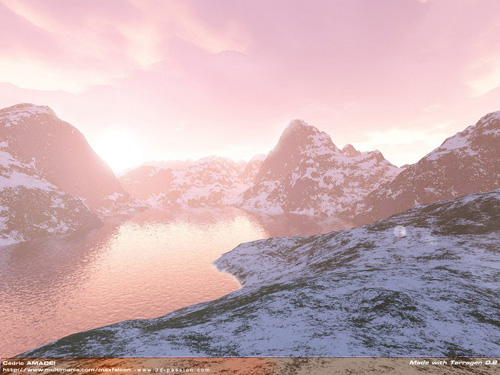 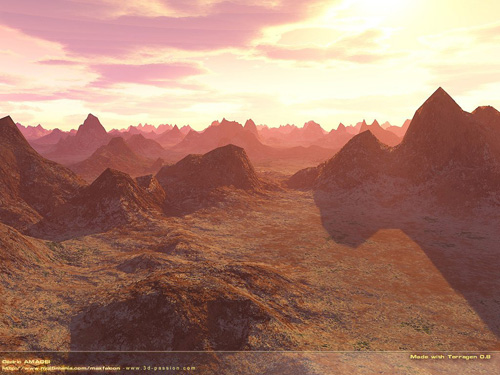 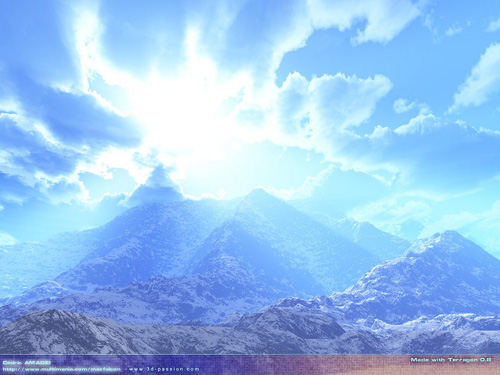 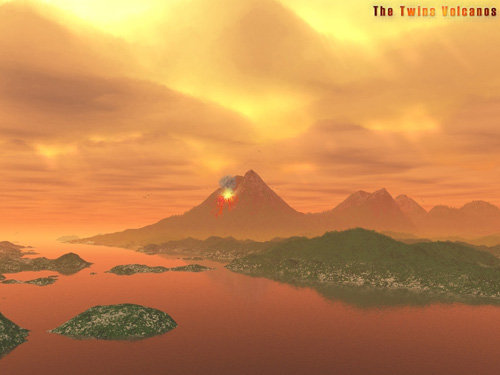 I crafted these artworks using an old version of 3ds Max and Photoshop, and I also used the Terragen beta version that had incredible results at that time. I also used the POV-Ray renderer for some scenes. The hardware I used was a Pentium III and Pentium IV with a 3dfx Voodoo3 3000 to render the scenes.